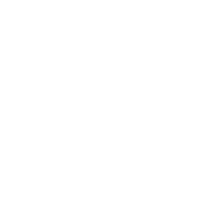 At the time September 10th 2001 seemed like a relatively normal news day. But looked at in hindsight it became freighted with meaning. Presented by Paddy O’Connell, who was in NY covering Wall Street at the time, the programme features television and radio output from the 24hours before the attacks. A portrait of New York, America and the wider world as it was the day before the towers came down.